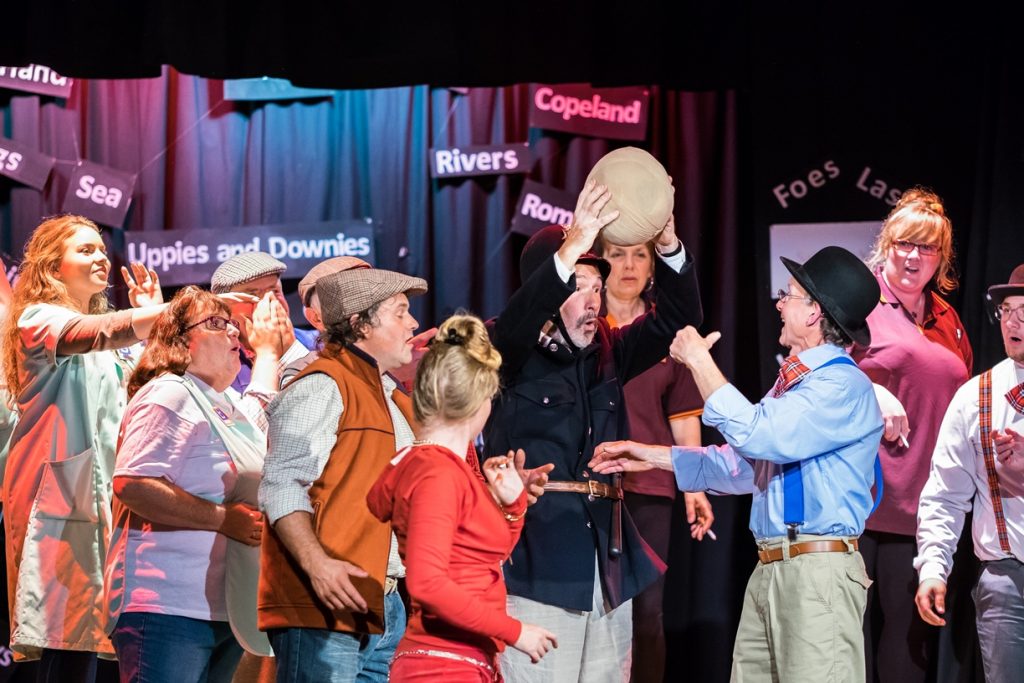 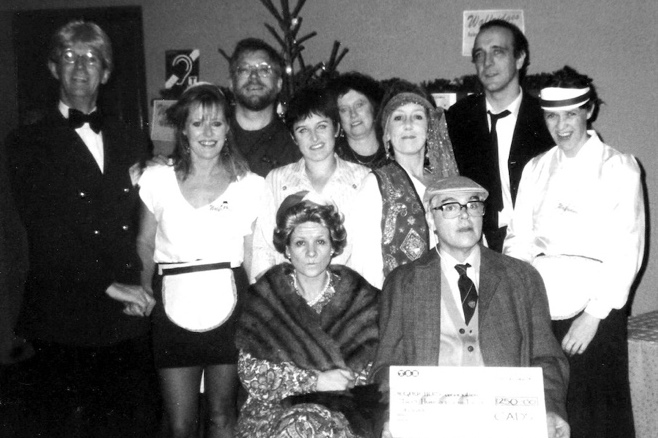 In 2009, the Heritage Lottery Fund granted us £5,000 to research and publish a book on the history of amateur dramatics in Cockermouth.

In 2010, ‘Cockermouth Amateur Theatre – A Pictorial History’ was published (ISBN 978-0-9551845-2-9), providing a commentary on the plays, musicals and operas staged in Cockermouth for more than 150 years. To see a chronological listing, please click through below:

The earliest record of theatre in Cockermouth so far traced in a production of Richard III, staged in the Brown Cow Public House in 1792. In 1879, a 'new amateur company', the Cockermouth Entertainment Society (later known as the 'Cockermouth Amateur Dramatic Club'), was formed. This group staged many plays in and around the town in the years leading up to World War I and some of their members became principals of the 'Cockermouth Operatic & Dramatic Society' in the 1920s.

Cockermouth Heritage Group's photographic history starts in the early 1900s and their collection includes rare images of concert parties raising funds to support the troops during World War I.

From such groups, the Cockermouth Operatic and Dramatic Society was formed in 1921 and performed some twenty-seven productions at the Grand Theatre in Station Road up until the outbreak of World War II. These productions were on a major scale with casts of thirty to sixty performers accompanied by twenty-one piece orchestras. Special trains were even run to bring audiences from Keswick and Workington to the nearby Cockermouth Station. The profits from these productions were donated to the local Cottage Hospital.

The Workers Education Association formed the Cockermouth Players in 1928, initially staging their productions in the basement of the Town Hall in Market Street. For the next fifty years the group staged more than one hundred productions, mainly in Church Halls.

Throughout this period, various groups staged annual children's pantomimes, including the All Saints Pantomime Company, formed in 1937, and Sadie Cussons' Dance School who orchestrated the pantomimes in the 1960s.

In 1984, the current Cockermouth Amateur Dramatic Society (CADS) was formed and has also staged over one hundred productions in numerous venues in and around the town.

We are still seeking photographs and any other memorabilia from plays and musicals staged in Cockermouth and if you have any photos or any other information to add to this collection we would be delighted to hear from you. 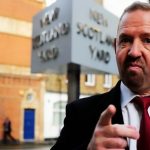 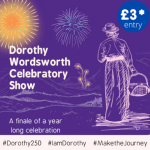