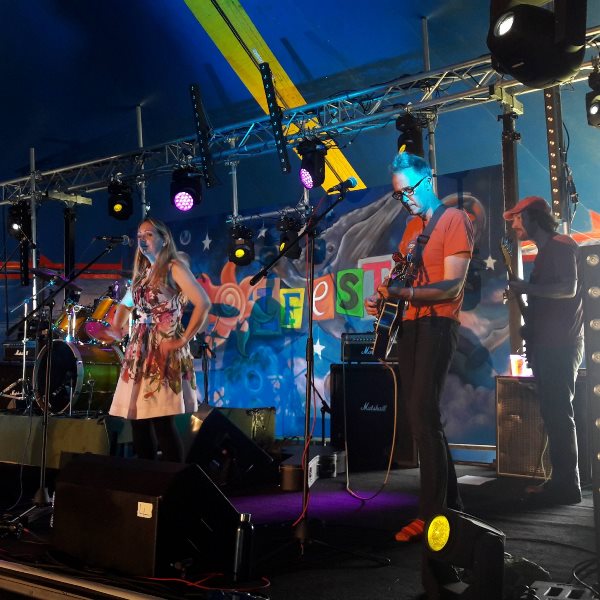 Cockermouth’s Kirkgate Centre is getting into the swing of Christmas with a string of mid-winter entertainments to carry the town through the festive season and beyond.

Leading the pack are the young performers of the Kirkgate Youth Theatre on Thursday 9 December at 7pm, with an original show, Sparkles of Light. Building on their street theatre act from last summer’s Cockermouth Live! festival, they premiere their new play on the Kirkgate’s stage, exploring Dorothy Wordsworth’s story by imagining how Dorothy would respond to today’s climate emergency. Three young activists try to save the Small Blue butterfly from extinction. Can Dorothy, who was born on Christmas Day in Cockermouth 250 years ago, help them? The show is supported by National Lottery players through the National Lottery Heritage Fund.

On Saturday 11 December at 3pm, there’s a special matinee screening of the much-loved Charles Dickens classic, A Christmas Carol (PG). Part of the Taste Cumbria food festival weekend in Cockermouth, this new film version mixes stunning animation and live action. A grandmother starts to tell the story as the children prepare a toy theatre. Then young Emily’s imagination takes over and the cardboard theatre transforms to reveal a magical world.

On Saturday 18 December (8pm), sell-out local music scene stars Pecker will twinkle at a Christmas Party gig while raising money for the North Lakes Food Bank, with a visit from a very Special Guest.

On Monday 20 December, is a stylish Christmas screening of the latest Bond film, No Time To Die (12A). ‘For our last show of the year we’re ramping up the glamour and the fun,’ said Emma Heys, Kirkgate’s General Manager. ‘Why wait until Boxing Day for a Bond film? Dress up in your tux and evening wear and join us for cocktails at the bar, with cabaret-style seating in the auditorium for Daniel Craig’s last outing as James.’

‘Then once the Christmas and New Year fun is over, people will no doubt start longing for the sun and summer again, so we’re opening again in January with a welcome blast of heat from 1969,’ said Emma.

On Monday 3 January (8pm), Wednesday 5 January (2pm) and Friday 7 January (7pm), the Kirkgate is screening the extraordinary award-winning music documentary Summer of Soul (PG). It showcases the 6 weeks-long Harlem Cultural Festival of 1969 in New York City that became legendary as the Woodstock of Black Music. Neglected for 50 years, film footage of the festival has been lovingly restored and edited to bring to the world, including Cockermouth, a stellar line-up of Stevie Wonder, Gladys Knight and the Pips, Nina Simone, Mahalia Jackson, Sly and the Family Stone, BB King and many others.

For Kirkgate’s full programme into the New Year and to book tickets please see HERE. 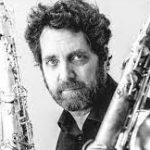 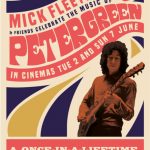